With the new year come new resolutions. It’s that time of the year when people are eager to get going and doing something new. But more often than not, many of those who set resolutions either achieve those resolutions a few years later or they give up in the first few weeks or even months.

That’s not to say that resolutions are impossible, but it’s mostly the way people go about setting them. Below are some of the difficult resolutions to be setting, but also some tips to consider when going about these resolutions. 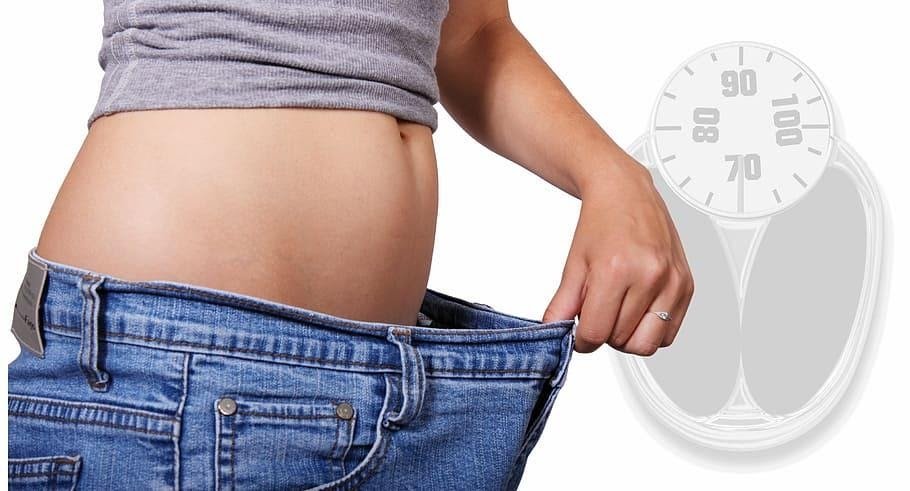 This is the classic resolution that you hear time and time again. “I want to lose weight this year.”

You probably have grown numb from hearing that at this point and I don’t blame you. After all, those who start off with this resolution are bound to fail. But as for the reasons it’s more to do with specifics. While weight loss is achievable, it’s important to be more specific. How much weight do you want to lose? How are you going to achieve that? How much time do you want to give yourself to achieve that goal?

Going to finer details makes it real as opposed to a vague statement. 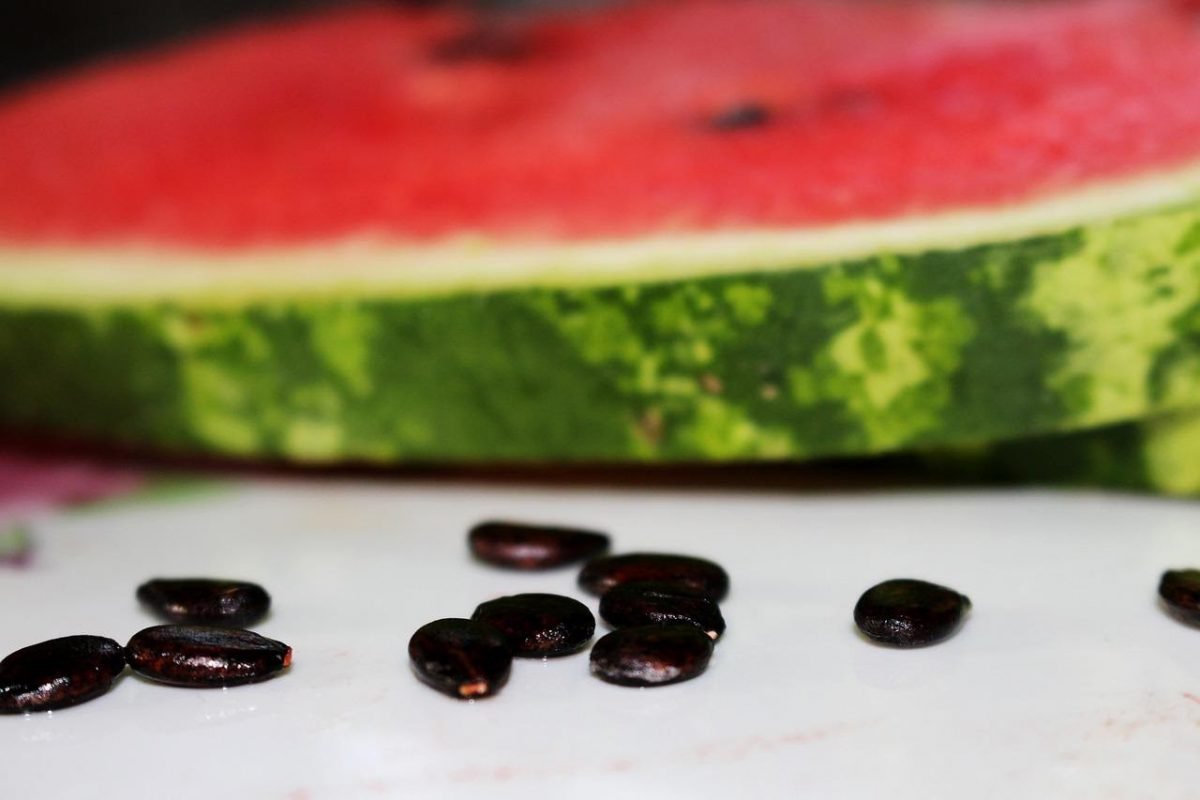 But you run into the same situation with what I mentioned above. It’s too vague. What does being healthy mean to you? Instead, be specific, but also make small changes. If you are hooked to sugar foods, don’t cut them entirely.

Instead, gradually switch out all of the candy in your house with healthier snacks like fruit or veggies.

While it might not be a massive shift immediately, it does make that resolution easier to keep.

GOING TO THE GYM MORE 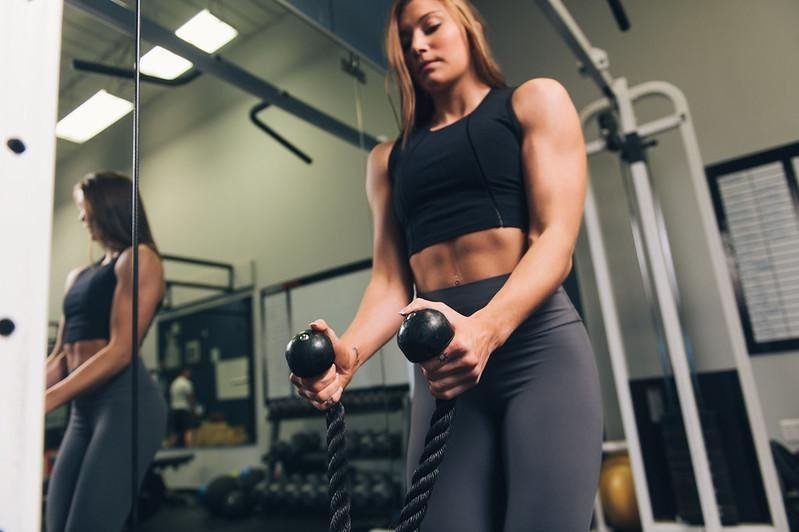 Riding the health train for resolutions more, another one people use is going to the gym more. It might be part of their strategy with losing weight, but it’s prone for failure for various reasons.

Some of it stems from execution. Whenever people start out a workout routine or do a training regimen, they often go all out. Their goal is to make the most out of their time at the gym or that exercise routine.

What happens in reality is that the next day you’re stiff, sore, and likely frustrated that your results were so small. In the end, most give up before they’ve even started.

What’s smarter is working at your own pace. Pick up a simple routine where the challenge is tailored to you.