Darwin Nunez has plenty of goals for his showreel this summer but if who you score against is as important as the quantity then the Uruguayan is ticking that box as well.

After bringing Benfica back into their Champions League quarter-final on Tuesday night, the 22-year-old has now found the back of the net against Liverpool, Ajax, Bayern Munich and Barcelona in this season’s competition.

That would suggest a man for the big occasion but a collection of 28 goals in 35 games in all competitions shows he isn’t just picking and choosing his moments and if this first big clash against a Premier League side was a shop window, then the queue could be forming at opening time.

Nunez’s threat was obvious given the damage he’d already caused to the European ambitions of Barcelona and Ajax this season and pre-match Jurgen Klopp identified him as a significant danger.

“He’s a good striker,” said Klopp. “The next one from Uruguay! I don’t know how they play together, Cavani, Suarez and him, in one team – that’s probably a challenge to put that in place. 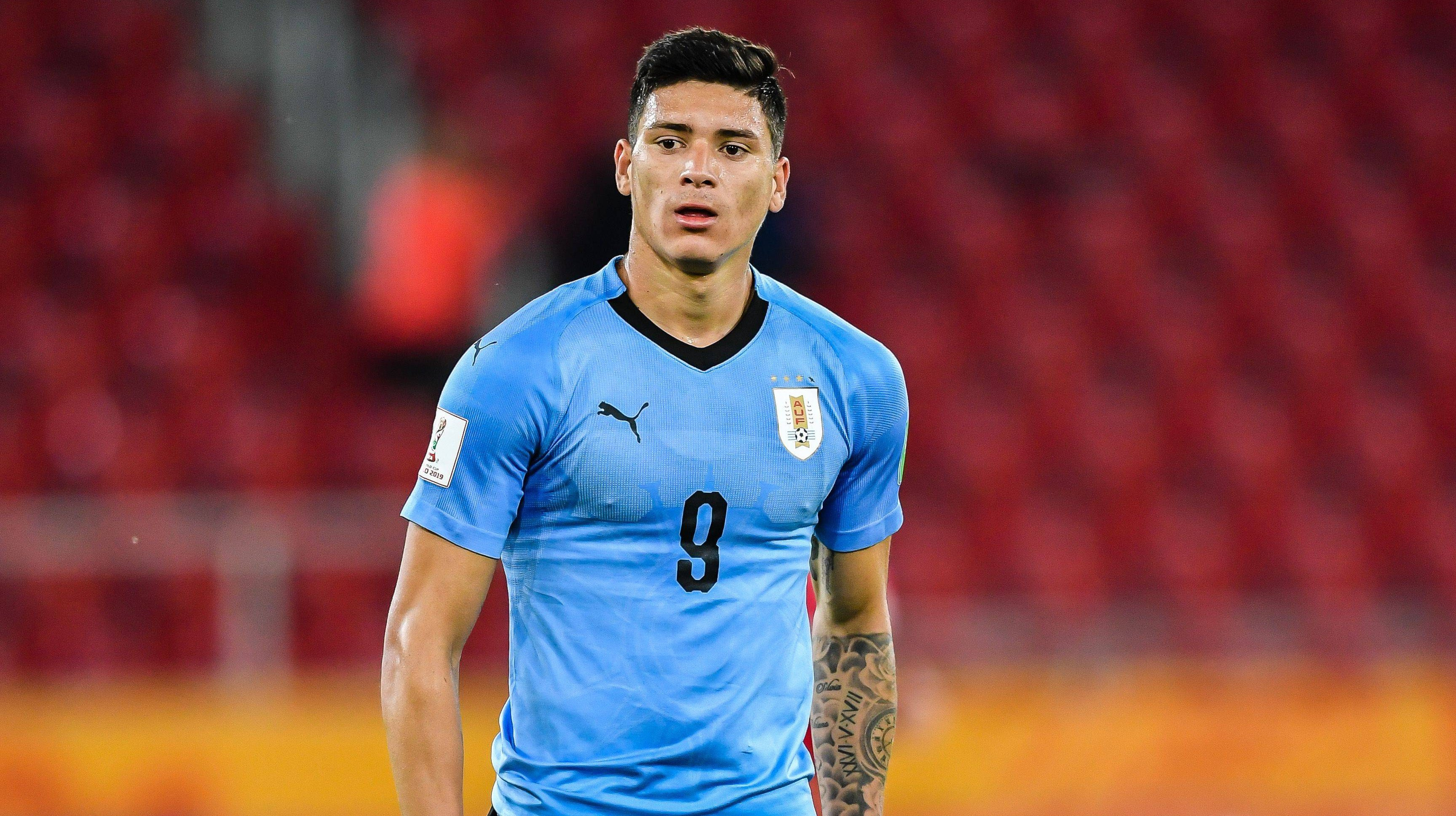 It may be that Nunez has already left the Estadio da Luz by then given the demand he will be in. Young strikers are increasingly rare these days and those clubs who miss out on Erling Haaland might have to console themselves with a move for Nunez.

He certainly looks ready for the Premier League and if talk of a switch to Anfield is fanciful, then he makes a lot of sense for Manchester United. That might mean a season outside of the Champions League but even so the attraction of swapping Benfica for United is obvious.

United are in need of reinforcements in several areas this summer, but with their two strikers currently 37 and 35 and one of them leaving at the end of this season, the need to have a more youthful option in attack is clear, as Ralf Rangnick confirmed back in February.

Previous articleFinance Minister sues Kwaku Baako Jr., New Crusading Guide and one other for slander
Next articleWe’ve moved on; let us give due respect to Medikal and his marriage – Sister Deborah