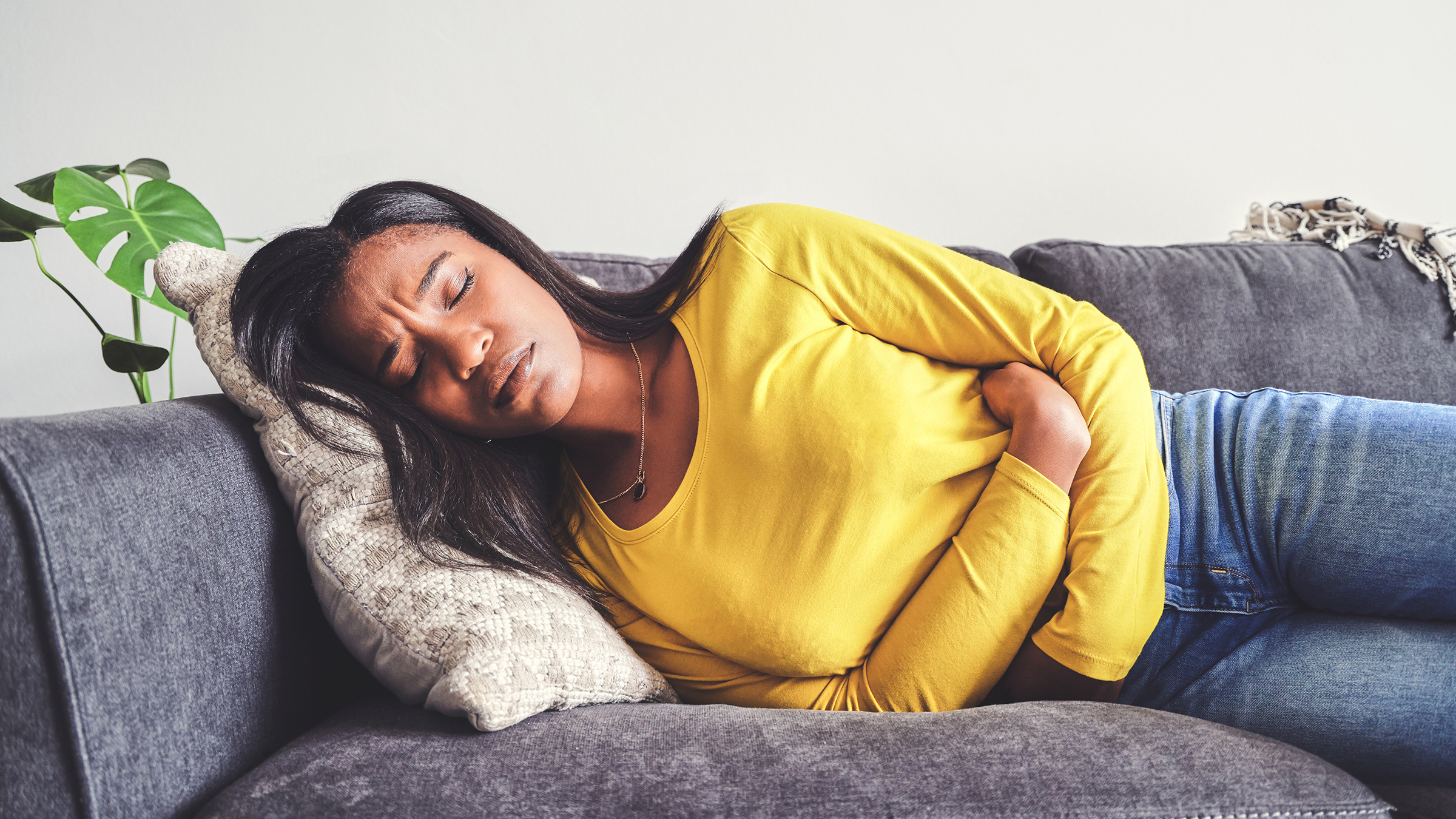 In the United States, poisoning is the leading cause of injury death (the combination of planned or unplanned deaths) among individuals 1 to 44 years of age.

Poisons are substances that can injure or impair the body, even causing death. They can be ingested (swallowed), inhaled into the lungs, injected, or absorbed by the skin.

While poisoning can occur in children and adults, young children are most susceptible to ingesting poisons. They may also experience more severe symptoms due to their smaller body size.

Childhood poisonings often occur as a result of accidental ingestion of household chemicals,2 while adult poisonings are usually drug-related and result from unintentional drug overdose.

This article describes common types of poisoning and how to treat them.

The majority of poisonings are accidental and preventable. The five most common types of poisoning include food, carbon monoxide, household chemicals, alcohol, and drugs.

Food poisoning is illness caused by food or water contaminated with pathogens (bacteria and viruses), parasites, or toxins. This can be caused by eating unwashed fruits and vegetables or eating raw meat, poultry, and seafood.

Depending on the type of food poisoning, symptoms can range from mild to severe. Common symptoms include an upset stomach, stomach cramps, nausea, vomiting, diarrhea, and fever.

If you have or suspect food poisoning, seek immediate medical attention if you experience these severe symptoms:

Carbon monoxide (CO) is a toxic gas produced by the burning of gasoline, wood, propane, charcoal, and other fuel.6 CO has no taste, smell, or color. If you inhale too much CO into your lungs, a dangerous condition known as carbon monoxide poisoning can occur.

CO easily enters the body through the lungs. When CO enters your bloodstream, it binds with greater affinity to hemoglobin (the protein in red blood cells that transports oxygen throughout the body) than oxygen. This prevents oxygen from getting to tissues and cells, which can lead to serious tissue damage, even death.

Many household chemicals are poisonous, even if you are using them as directed. Household cleaners should also never be mixed, as they can create toxic gases.

For example, mixing bleach and ammonia produces chloramine gas, which can irritate the nose, throat, and lungs.8 In large concentrations, inhaling chloramine can lead to death.

Common household chemicals include antifreeze, motor oil, latex paint, batteries, all-purpose cleaners, bleach, pesticides, and more. Ingestion or inhalation of these chemicals can cause serious to life-threatening conditions, even death.

Alcohol poisoning occurs when large quantities of alcohol are ingested in a short period of time (binge drinking). This can lead to a wide range of symptoms and complications, including seizures, cyanosis (blue coloration due to lack of oxygen in the blood), and hypothermia (low body temperature).

Alcohol poisoning is a serious condition. A high percentage of blood alcohol can cause the areas of your brain that support breathing, heart rate, and other critical functions to begin shutting down.

Drug poisoning (or drug overdose) is the most common type of poisoning in adults. It occurs when drugs are abused or taken in large amounts.

When some drugs such as Tylenol (acetaminophen) are taken in too high of a dose, they can overwhelm the liver and render it unable to metabolize (break down) drugs. In doing so, drug poisoning can alter the way the liver functions, causing irrevocable liver damage or failure.

Excessive amounts of other drugs may damage various organ systems (such as the kidneys) or suppress functions such as breathing or blood circulation.10

Depending on the type of poisoning you have, treatments will vary. It is essential that a healthcare provider properly assess the person to determine the correct treatment. Possible treatments that can be used to treat poisoning include:

In severe cases of CO poisoning, hyperbaric oxygen therapy (HBOT) may be used. This therapy involves breathing pure oxygen in a chamber with air pressure 2 to 3 times higher than normal.13 In doing so, it speeds the replacement of carbon monoxide with oxygen in your blood.

You can take steps to prevent accidental poisoning:

Poisons are substances that can cause harm when swallowed, inhaled, or absorbed through the skin. Common types of poisoning include food, carbon monoxide, household chemicals, alcohol, and drugs.

While poison prevention can prevent long-term health effects or be lifesaving, several treatments are available to counteract the type of poisoning a person may have. These range from administering different medications to inhaling pure oxygen.

A Word From Verywell

The sooner you recognize poison symptoms, the better the outcome. In case of poisoning, seek medical attention by calling the National Poison Control Hotline at 800-222-1222, even if you haven’t experienced any symptoms.

Be ready to give complete information to the poison control center, including what the poison or substance is, how much was taken, and when it was taken. Additionally, do not try to induce vomiting, as that may cause more harm to your body.

Previous articleJob Vacancy For Finance and Administration Officer-Tamale
Next articleFirst Aid: How To Treat Bump On Toe