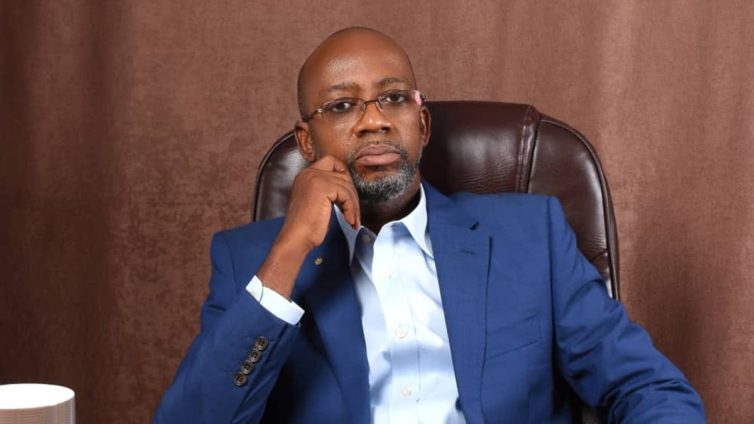 Chairman of the Ghana Music Rights Organisation (GHAMRO), Rex Omar, has revealed that his outfit has revamped its royalty collection system.

According to him, GHAMRO now collaborates with an Irish company that helps to identify the songs being played on all radio and TV stations across the country and also come up with a new payment system.

In an interview on Happy FM, Mr. Omar explained that, unlike previous years when an artiste’s album among others, influenced how much he or she got paid, the new system will indicate which song was played from which artiste, the time it was played, how long the song was played, the radio station that played the song and every other detail.

He told the host, Doctar Cann that, “the system will aggregate the number of songs of each registered artiste that were played and then from the logging, we know which artistes to pay and how much to pay them.”

Mr. Omar added that now, the number of songs from an artiste that is played will determine how much money they will earn as royalties.

“Last December, we logged over 131 radio stations across the country. We know that some people’s songs are played at parties but not on radio, so in order not to disrupt the system and have people complaining that we are only paying those whose songs have been logged, we decided to give 60% to every registered musician so that the 40% goes to those whose songs were logged,” Mr. Omar added.

This, he explained, is part of the many efforts GHAMRO is making to ensure that artistes are essentially paid their due.

In September, 2021, GHAMRO announced new measures to aid in their royalty collections.

Rex Omar revealed that his outfit had signed a deal with a new digital royalty collection body, Capasso.

According to him, Capasso collects the digital royalties for artistes and right owners as part of GHAMRO’s efforts to digitalise its operations to enable creators earn their due from their works.