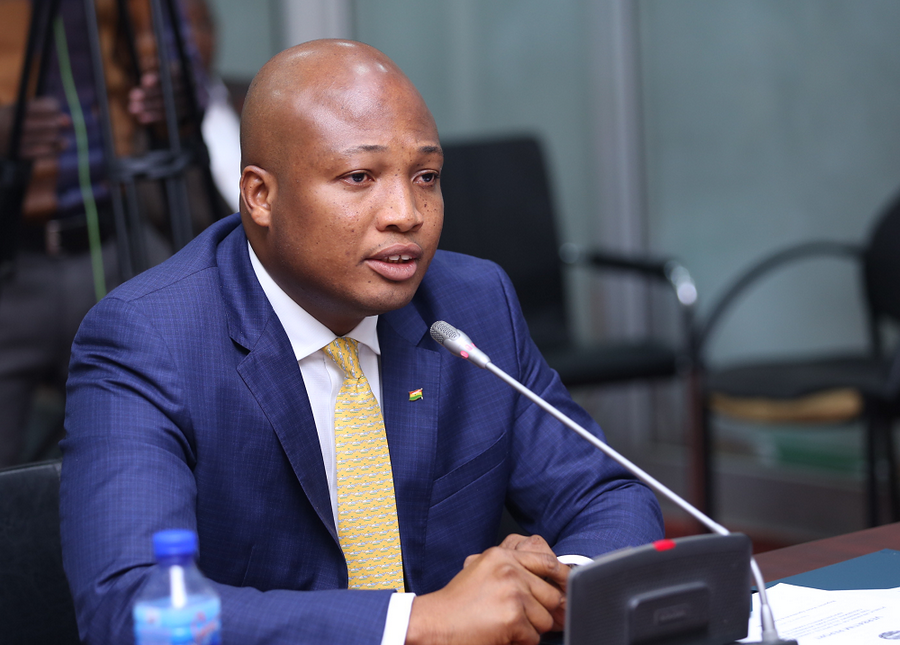 According to the Hon. Sam Okudzeto Ablakwa:

As Ghanaians who bear the brunt financially for President Akufo-Addo’s recently acquired flying taste in vulgar opulence, these should be our preemptive demands:

1) That the sovereign Ghanaian people strongly caution President Akufo-Addo not to entertain any thought of approaching the Mexicans to buy their Presidential Jet considering that his government had earlier announced and defended plans to buy a new so-called “fit for purpose” presidential jet, and particularly seeing that the Mexican configuration is similar to what he has become addicted to in his infamous “sky bath” charters;

2) That the Parliament of Ghana serves notice that any such Ghana-Mexico Presidential Jet Purchase Agreement will not be ratified;

3) That Mexico is herein advised not to entertain any bid from Ghana – particularly as aside having our own Presidential Jet in pristine condition, albeit not of Akufo Addo’s oligarchic standards, our mismanaged economy makes us unlikely candidates to meet their financial terms. 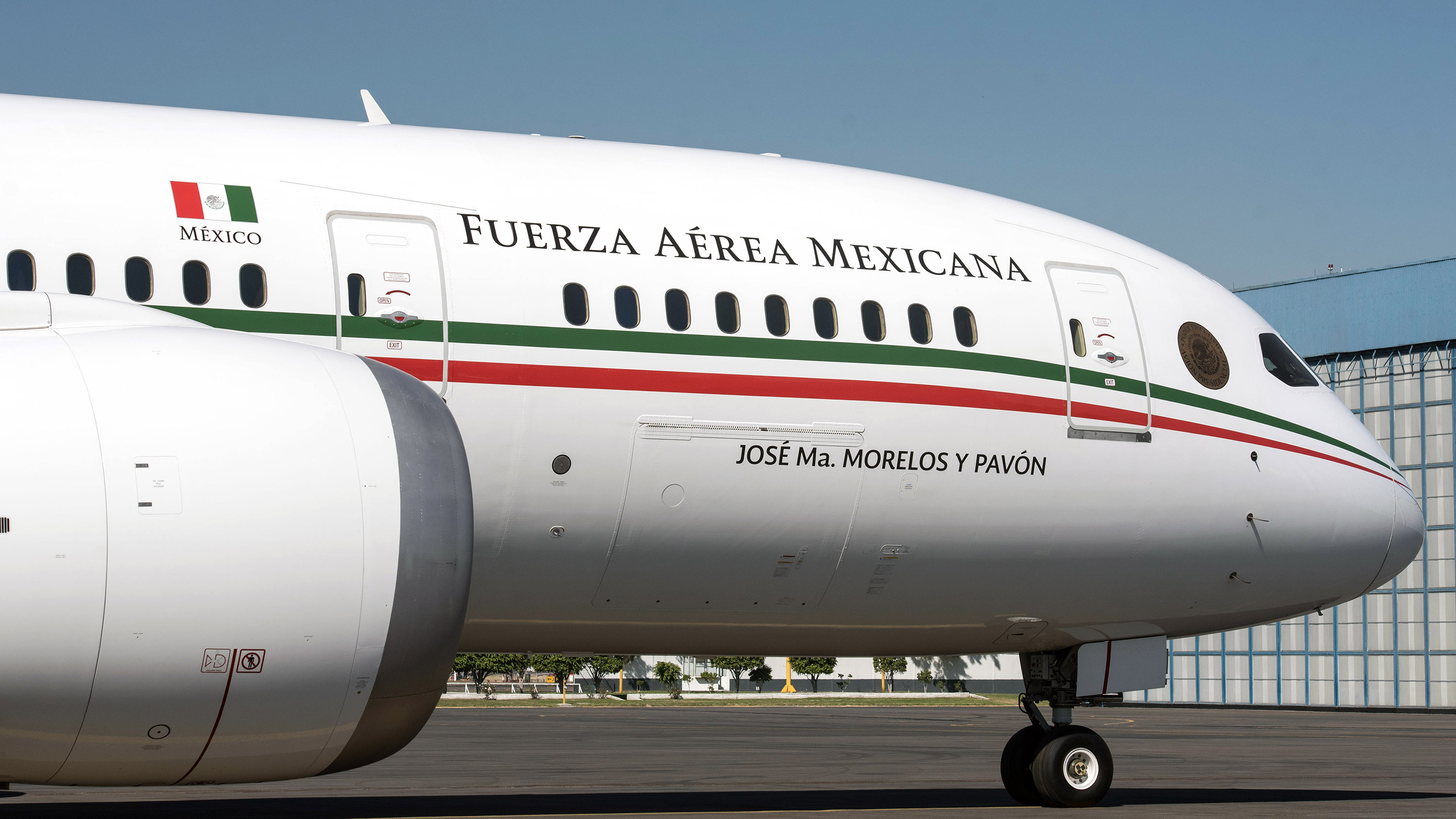 Now this is my real fear: President AMLO, as he is widely called in Mexico has put up for sale the ultra-luxury Presidential Jet which has all the features President Akufo-Addo craves in an aircraft; in addition, President AMLO has now reduced the selling price of the jet which comes equipped with a private presidential suite, master bedroom, marble-lined showers, banquet dining facilities and an exclusive cinema room to a tempting US$130million.

Even though President AMLO has announced an unprecedented rental package for Mexicans intending to use the jet bought with their taxes in 2012 for weddings and parties proceeds he will use to pay for interim maintenance of the jet, he has told the media Mexico is still open to sell the luxurious monster as he insists on flying commercial, consistent with his policies of austerity and modest leadership. This is a profound example in frugal leadership many aviation experts do not take lightly, especially for a Mexican Presidential Jet described by Mashable as the world’s most modern, luxurious and efficient presidential carrier, and not forgetting Canada’s initial spirited but botched interest to buy.

Previous articleAfrican countries with the most beautiful Presidential Palaces
Next articleSoldiers kill 15 Civilians under the influence of Alcohol in DR. Congo