Hemoglobin: How To Increase Your Hemoglobin Levels 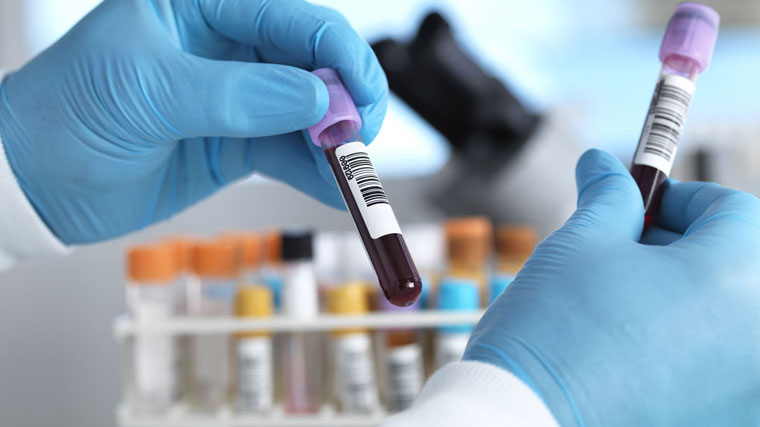 Earlier this year, the American Red Cross said it was facing the worst blood shortage in over a decade, calling it “a national blood crisis.” Canadian Blood Services issued a similar statement in August, saying the number of people donating had hit a 10-year-low.

After watching my grandfather receive many blood transfusions before his death in November of 2021, I wanted to donate blood in his honor despite my fear of needles. Months went by and I became preoccupied with other things, forgetting about my intention to donate, but the news of blood shortages throughout North America reignited my desire to become a donor.

I finally made an appointment at the end of August, filling out all the necessary documents to ensure I was eligible. I arrived at my appointment days later and spent roughly an hour going through the registration process before the worker pricked my finger, tested my blood, and informed me that my hemoglobin levels were simply too low to donate.

Though she assured me that I could try again in three months, I left confused and disappointed about my failed attempt at giving back.

Hemoglobin is a protein in red blood cells that contains iron and transports oxygen in the bloodstream. When I was turned away by the Canadian Blood Services, I was told that low hemoglobin levels are quite common in people who menstruate.

Liudmila Schafer, MD, FACP, a board-certified and award-winning medical oncologist, said menstruation causes a loss of iron, which is an important component of hemoglobin. Heavy menstruation can also lead to “chronic” blood loss, she said, causing the number of red blood cells to be lower than normal. A poor diet or anemia can also lead to low iron.

Other demographical factors might also come into play, she said, such as race and ethnicity. For example, research shows that the average hemoglobin level is naturally lower in Asian people and Black people compared to that in White people.2

You could also have low hemoglobin levels if you donate blood too frequently, Schafer added. You should always wait at least three months between donations, because it takes the body an average of 90 days for red blood cells to regenerate.

If you’re still unsure why you have low hemoglobin levels, you can discuss with your healthcare provider about checking for ulcers, bleeding, thyroid function, or hemorrhoids.

How to Raise Your Hemoglobin Levels

You can also boost your hemoglobin levels by eating an iron-rich diet, she said. Foods such as meat, fish, poultry, beans, and leafy greens all contain high amounts of iron.

Since vitamin C helps the body absorb iron, you can also consider eating more foods that are rich in vitamin C, such as tomatoes, oranges, and bell peppers.

If necessary, your healthcare provider might be able to prescribe iron supplements. According to the American Red Cross, teenagers and frequent blood donors may benefit from “an iron supplement with 18–38 mg of elemental iron or a multivitamin with 18 mg of iron for at least 60 days after donating whole blood or 120 days after a power red donation.”1

“Because we are facing such a shortage, we need more people to donate blood, so it’s more important than ever to understand your Hb levels and donate if you can,” Schafer said.