The Best Diets for Women Over 50

For women who are trying to gracefully transition into later stages of life, the sheer number of diet options are dizzying — and not all of them are good for your health.

Many women over 50 are looking for diets to support heart or brain function, help control menopause symptoms, or boost their overall health.

The diets in this article were chosen based on the following criteria:

Here are 5 of the best diets for women over 50.

The Mediterranean diet is consistently rated as one of the healthiest eating patterns for almost anyone, including women over 50.

Based on the eating patterns of people in Greece and Southern Italy in the 1960s, this diet is characterized by its low saturated fat content. It primarily comprises vegetables, legumes, fruit, nuts, and whole grains, and it features olive oil as the primary source of added fat.

Although the Mediterranean diet is predominantly plant-based, it also includes moderate amounts of fish and dairy, as well as small quantities of eggs, poultry, and red meat.

Decades of research demonstrate that this diet reduces your risk of various chronic, age-related illnesses like heart disease, diabetes, cancer, and mental decline.

One study also associated the Mediterranean diet with a 30% reduced risk of obesity in peri- and postmenopausal women.

The Mediterranean diet outshines many other popular diets because of its flexibility. No foods or food groups are off-limits — even treats and red wine are allowed sparingly. 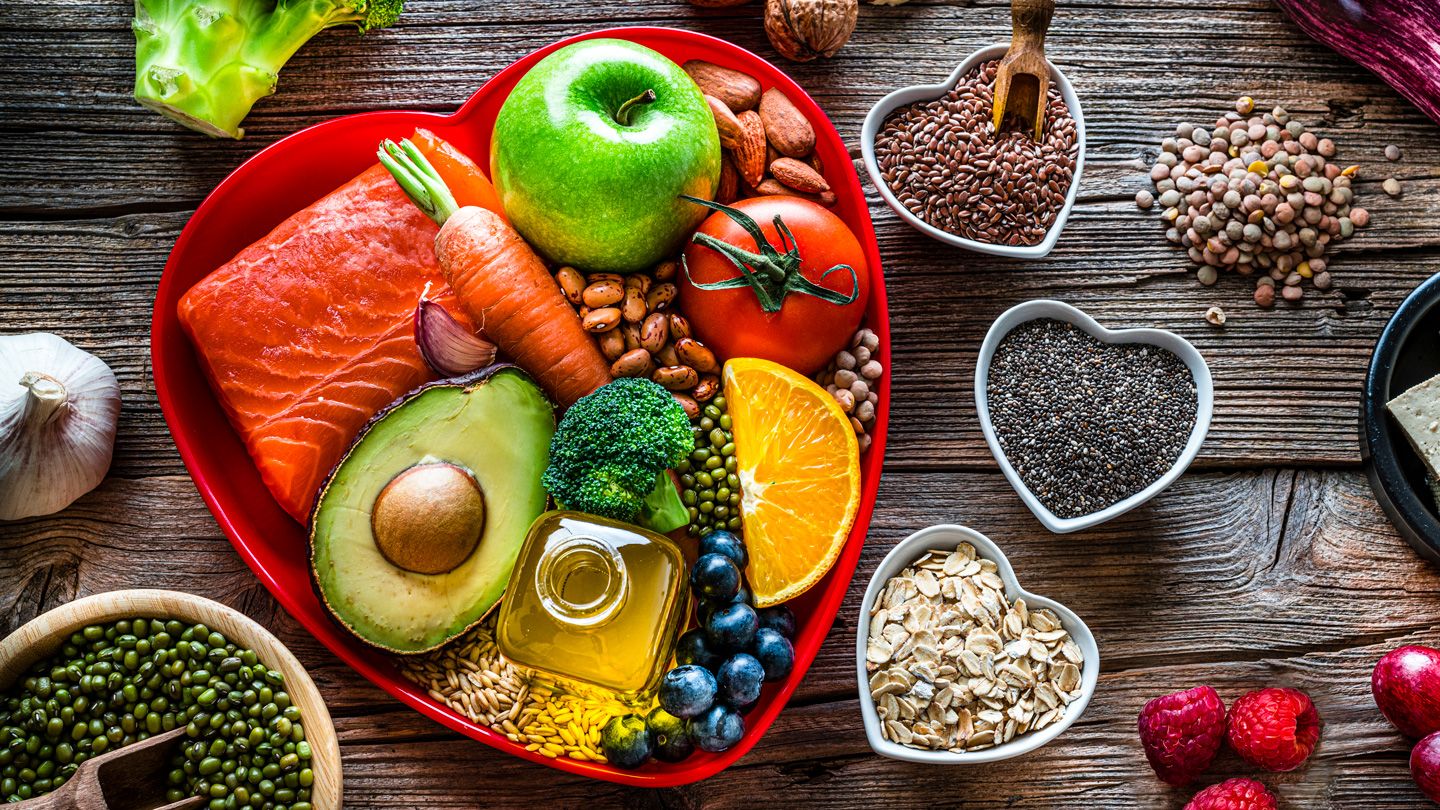 According to the Centers for Disease Control and Prevention (CDC), heart disease is one of the leading causes of death for women over 50.

It’s characterized by its low sodium content and emphasis on foods rich in calcium, potassium, and magnesium, which are known to help reduce blood pressure.

Sodium restrictions vary depending on your personal needs. While some people limit their sodium intake to no more than 2,300 mg per day, others go as low as 1,500 mg. Both numbers align with the American Heart Association’s sodium recommendations. 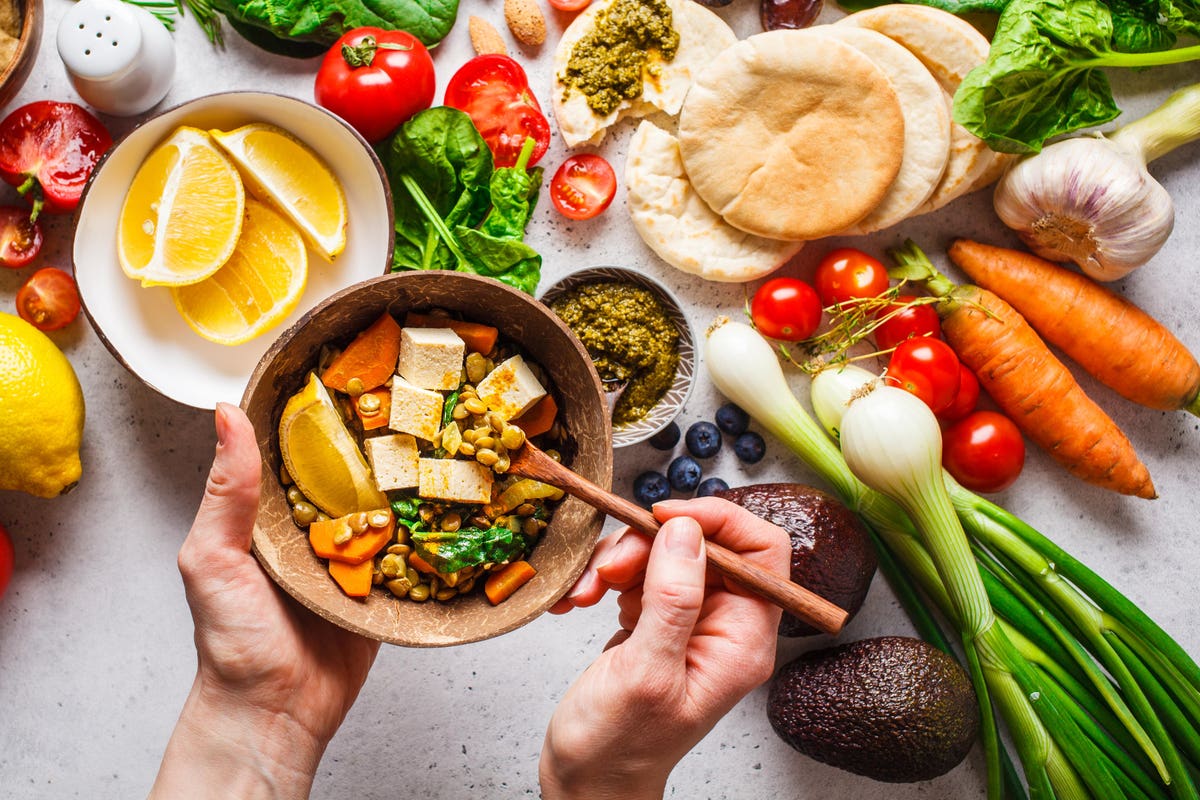 This eating pattern is currently most popular among women who are reducing their intake of meat for health, animal welfare, or environmental reasons.

The Flexitarian diet is a great option for anyone interested in boosting their intake of fiber and plant protein who also recognizes the nutritional value of animal products and wants to eat them as needed.

The Australian Longitudinal Study on Women’s Health suggested that strict vegetarians and vegans are at a greater risk of insufficient intake of nutrients like iron and omega-3 fats, which are important for women’s health.

Compared with such strict diets, the Flexitarian diet provides more iron and omega-3s from foods like red meat and fish. It also tends to be higher in calcium — an important nutrient for preserving bone health in postmenopausal women. 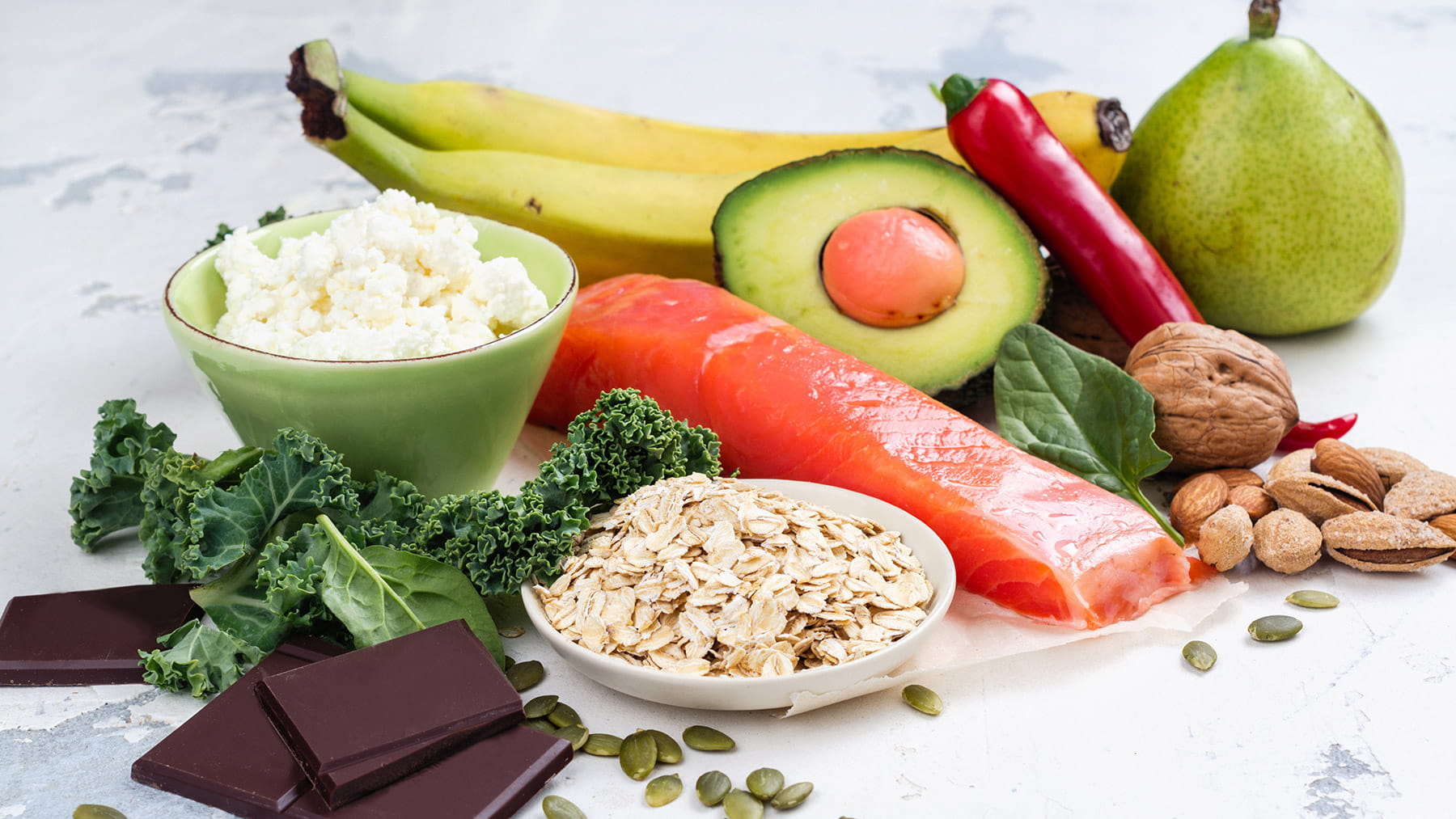 Age and sex are primary risk factors for dementia, the prevalence of which is significantly greater in women than men. In fact, roughly two-thirds of people with Alzheimer’s disease — the most common form of dementia — are women.

The MIND diet was developed to reduce the risk of Alzheimer’s disease and other types of age-related mental decline.

MIND is an acronym for “Mediterranean-DASH Intervention for Neurodegenerative Delay.” As the name implies, it combines elements of the Mediterranean and DASH diets that have been shown to support brain health.

Multiple studies have found that the MIND diet reduces dementia risk. While people who follow the diet closely have the greatest reduced risk, even those who adhere only moderately may still experience a slower rate of mental decline.

5. Best for women who are fed up with dieting: intuitive eating

If you’ve tried countless fad diets and are ready to ditch the dieting cycle for good, intuitive eating may be the perfect fit.

Intuitive eating is an anti-diet program designed to reform your diet mentality and build a positive relationship with your body and the foods you eat. It was created by dietitians who claim that chronic dieting causes physical and psychological harm.

Intuitive eating comprises 10 foundational principles based on concepts like making peace with food, honoring your health, and coping with your emotions without the use of food.

No foods are banned, and no rules regulate portion sizes or meal timing. Instead, the goal is to help you relearn how to listen to your body’s natural hunger and fullness cues so that you no longer depend on a particular diet to nourish yourself mentally or physically.

Additional research suggests that those who follow this plan may be more likely to maintain a healthy weight, though it’s worth noting that weight loss is not the goal.

Previous articleScientifically Proven Ways on How to Reduce Weight- 3 Simple Steps.
Next articleJob Vacancy For Drivers-Accra