The most in-demand services and items during Valentine’s day

Valentine’s Day, also known as Saint Valentine’s Day or the Feast of Saint Valentine, falls on February 14 every year. It began as a Christian feast day honoring one or two early Christian martyrs named Saint Valentine and has since evolved into a significant cultural, religious, and commercial celebration of romance and love in many parts of the world thanks to later folk traditions.

February 14th is noted for love and it is a special day that is celebrated across the globe. The most notable and romantic place to spend valentine’s day is in Paris, France.

Now we are asking the most important questions; what are the most in-demand services and items during this special day? 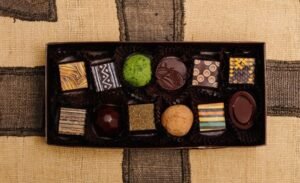 With more and more trends constantly moving, there must be something about chocolate that it is indeed an enormously popular tradition to send your loved one a box of chocolates on Valentine’s Day in almost all English-speaking countries across the world. Even the chocolate boxes are preserved as a lifelong keepsake, according to a century-old tradition. Chocolate is considered aphrodisiac food since the time of Aztecs. Old legends may have some reality, according to research. According to recent studies, women who consume chocolate have a higher yearning for romance than women who do not consume chocolate. This could be due to the production of brain-soothing hormones, which boost energy and desire. Chocolate has been shown to provide a natural high that improves mood and is typically associated with feelings of love. Chocolates do have a significant physiological and emotional impact on humans. Giving chocolate isn’t just a gesture of love; it can also be used to convey delight, initiate desire, express apologies, renew friendship, or simply to improve one’s mood because chocolate is a great mood enhancer.

research say about 58 million pounds of chocolate are purchased in the seven days leading up to Feb 14th. 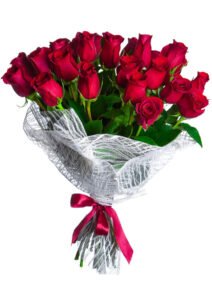 Flowers have traditionally been associated with profound symbolic meaning; in Victorian times, an arrangement of flowers was used to express highly particular messages. Including a meaningful flower in your Valentine’s gift provides an extra unique touch. Since ancient times, red roses have been associated with romance. The blooms were connected with Venus, the goddess of love, in Roman mythology. The white rose symbolizes love’s new beginnings, virtue, purity, and oneness. It’s currently popular as a bridal flower, but it’s also a subtle way to convey your love for someone special.

It is estimated that more than 250 million roses are produced for Valentine’s Day. 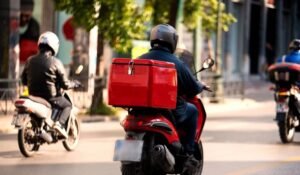 The boom of e-commerce in Ghana has given  birth to an essential service in courier services. people want to receive items  they  purchase online at the comfort of their homes without stress. on a special day like Valentine’s day where loved ones, couples, married, single and searching would want to shoot their shots via items they buy online, it will be facilitated through a dispatch rider, to most guys their answered prayers will lie in the hands of dispatch riders. who ever thought that dispatch riders or courier services would be the most in demand service on a day like this? 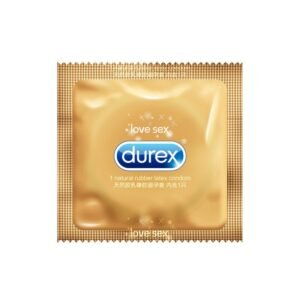 after the reggae play the blue… these are the wise words from a popular musician. after all the romance and gifts. the lucky ones on this day may get their ‘YES’ from their partners. usually after the yes follows hotel reservations and Netflix and chill, where the chill stands for sex.  about 65% of men would want to have sex on this day and not be hit with pregnancy news in may.

The Durex company sells  over 1 lakh unit of condoms in a single day on 14-Feb.
Previous article$p3rm- killers, Here are 7 Things That Men Need to Watch out for
Next articleIs Non-fungible token (NFT) in bitcoin a scam?