MOST EXPENSIVE CARS OF ALL TIME IN THE WOLD

Ghananewshome.com sited most expensive cars in the world from INSPIRE which needs to be shared,check what make these cars so expensive. Do they really deserve such prices?

In the present world, cars do more than just transportation. Cars are built to inspire awe. Rich individuals now order cars to be customized to their taste alone.

While the face of cars has changed over the past century, there have been instances where an automobile has had a ridiculously exhaustive price tag and makes you wonder what else these cars might be used for. 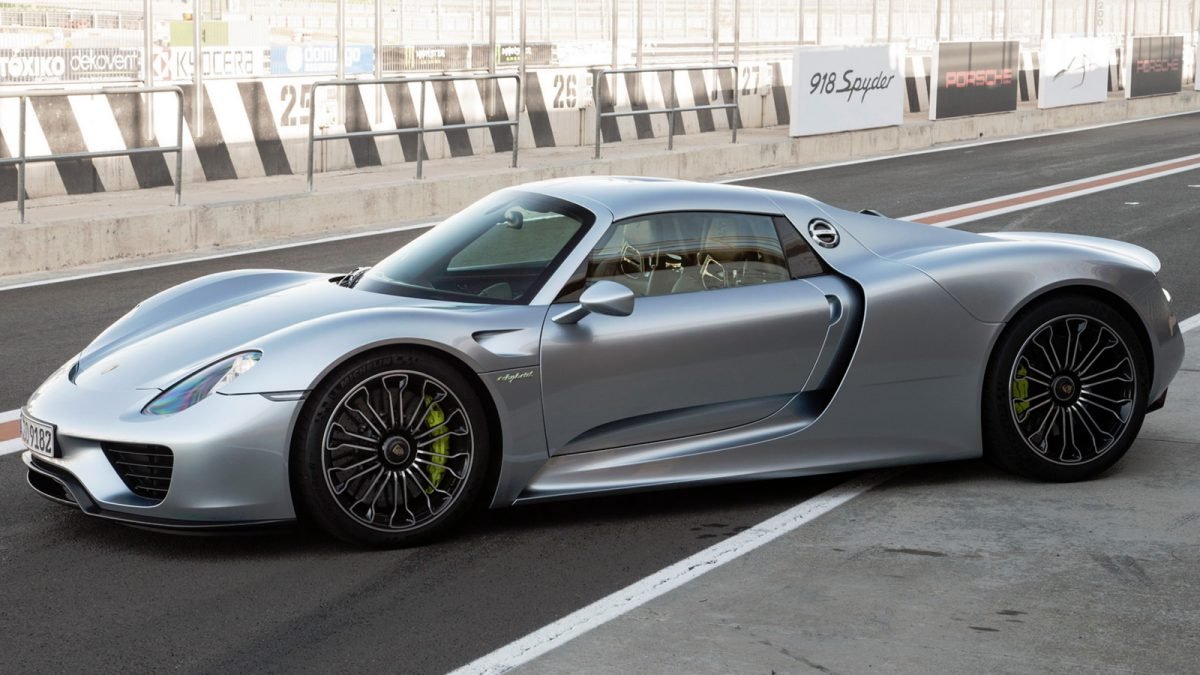 This plug-in hybrid from Porsche proves that you don’t have to give up speed or style for going green(er) – this beauty of a beast goes 0-62 mph in 2.2 seconds!

This is very near to the Tesla Model S, which is all electric – a nice feat for a hybrid! This was the most technologically advanced road car by Porsche at the time it was unveiled in 2013, and still is a good choice, if you can get your hands on a unit from the 918 that were made until May 2015. 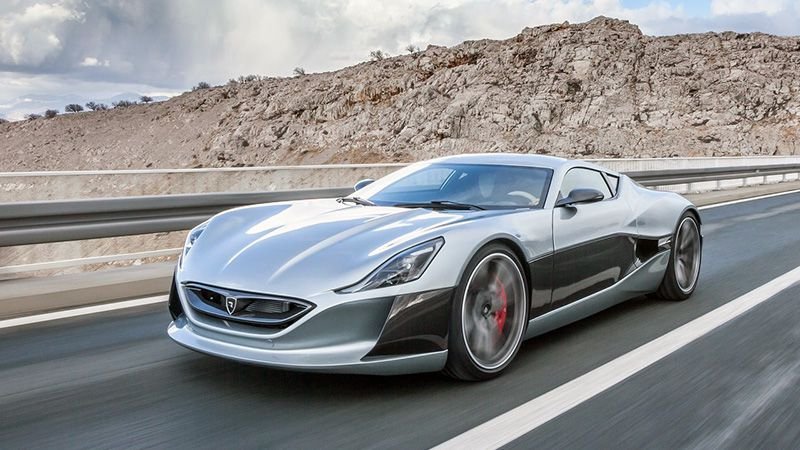 The outstanding Croatian supercar we see here, is a limited edition, fully electric concept car, with outstanding technical specifics, a total output of 913kW, and it goes from 0-62 mph in a matter of 2.5 seconds – TWO AND A HALF SECONDS which is the same as the Bugatti Veyron, for a more affordable price. 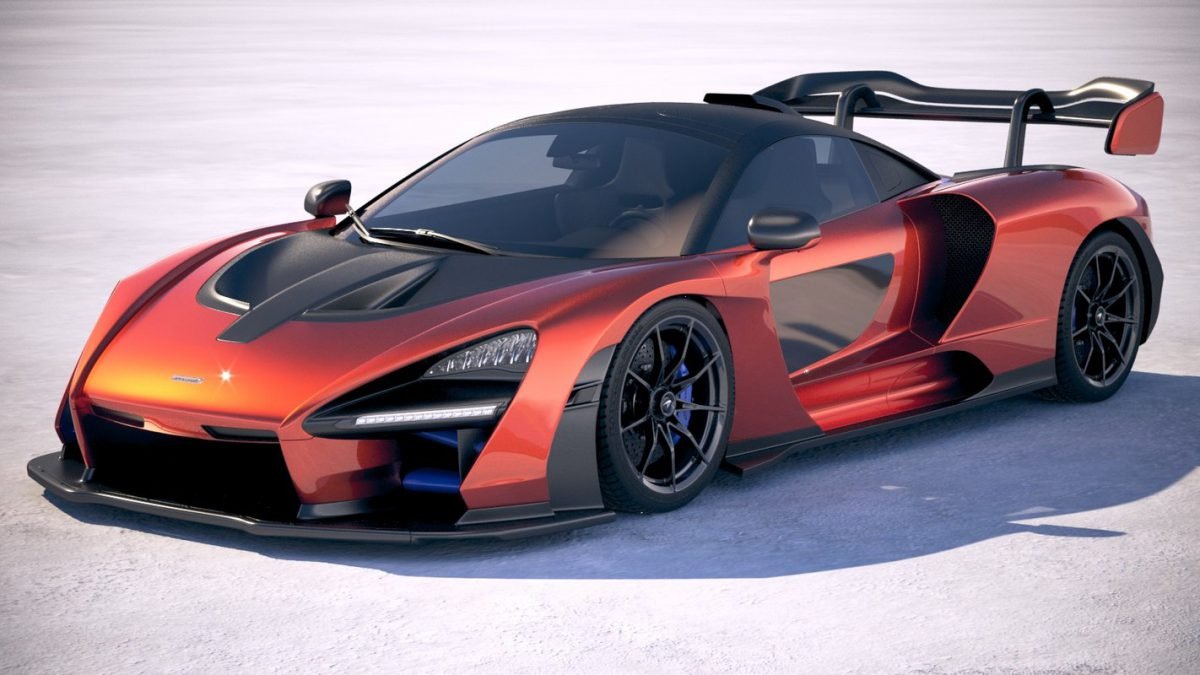 This beauty is powered by a 4.0 L M840TR twin-turbocharged V8 engine and its cost comes nowhere close to the emotional value of the car – created to honor the late Ayrton Senna, the F1 driver who earned the McLaren racing team four consecutive Formula One World Championship titles between 1988 and 1993.

His career was abruptly ended in 1994, on the San Marino racetrack, when he suffered a horrible crash – circumstances are disputed to this day. 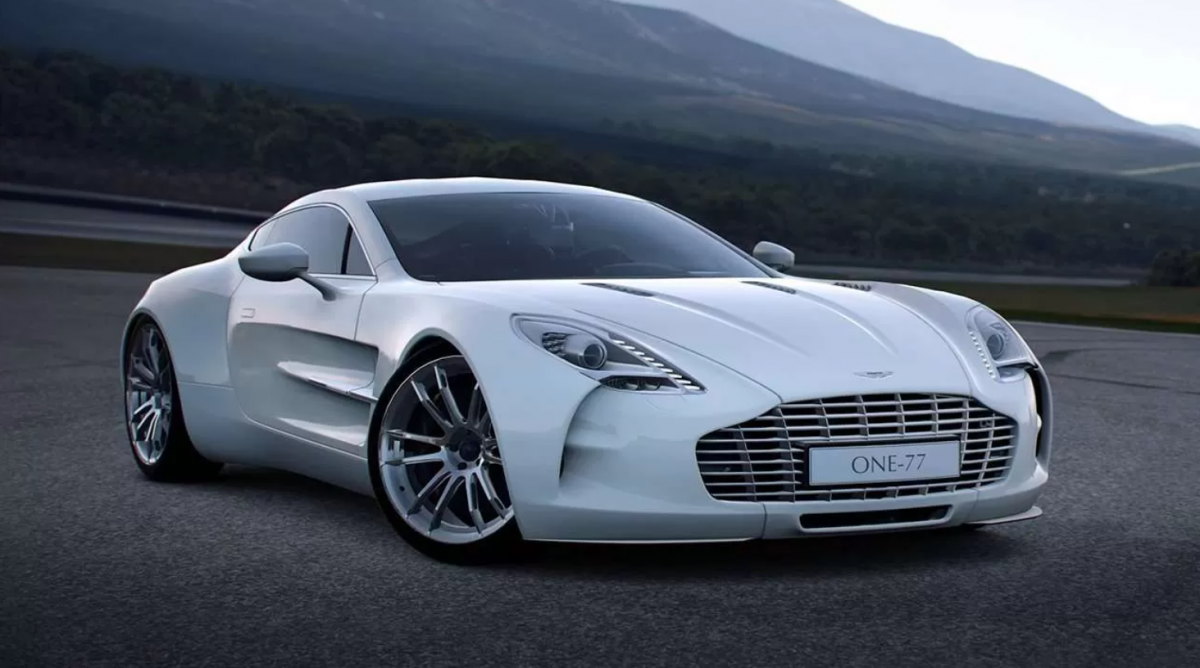 This car is a V12 engine with a 7.8-liter tank and produces about 750horsepower. If you must know, this is the fastest Aston Martin in the world! 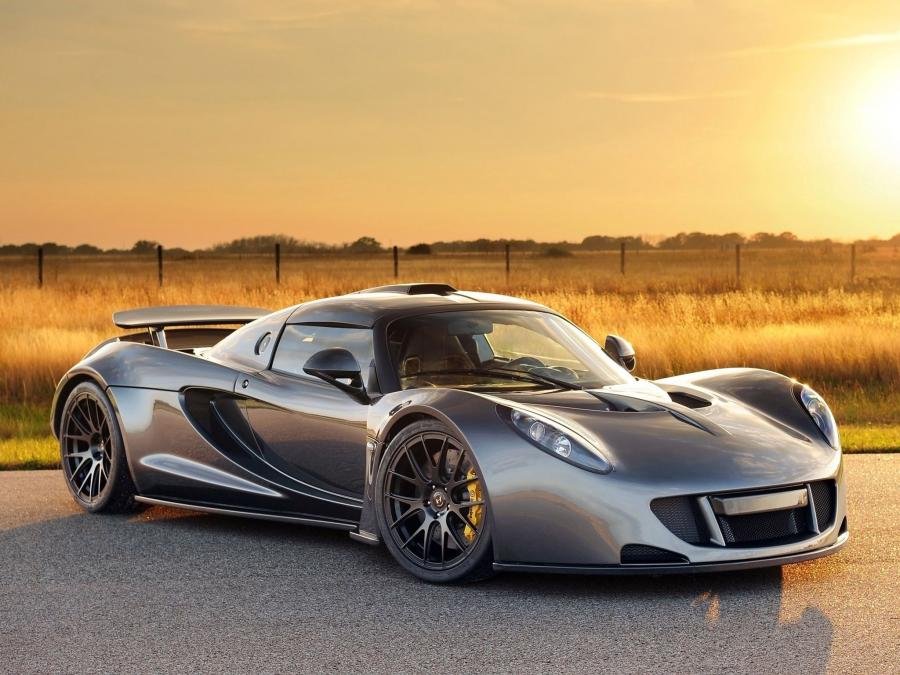 This high performance car is another rare find, as 7 coupés and 6 spyders were ever made of this model, between 2011 and 2017. It was based on the Lotus Elise/Exige and is the product of Hennessey Performance Engineering, based in Texas, USA. It set the Guinness World Record in 2013, for the fastest road legal car – going from 0-186 mph in 13.63 seconds (average acceleration time).