The Ukrainian Embassy released footage of a Russian convoy consisting of more than a dozen vehicles blown to pieces by the strike.

The footage was shot near the city of Malyn, about 60 miles northwest of Kyiv. 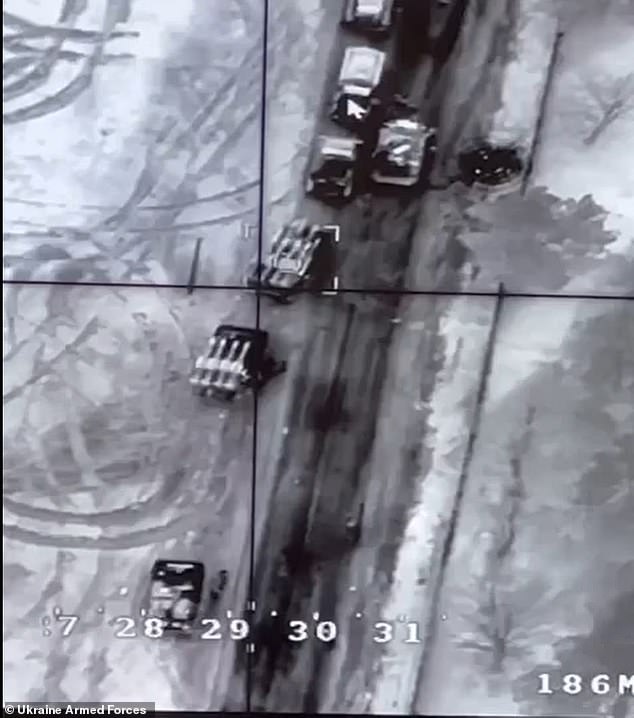 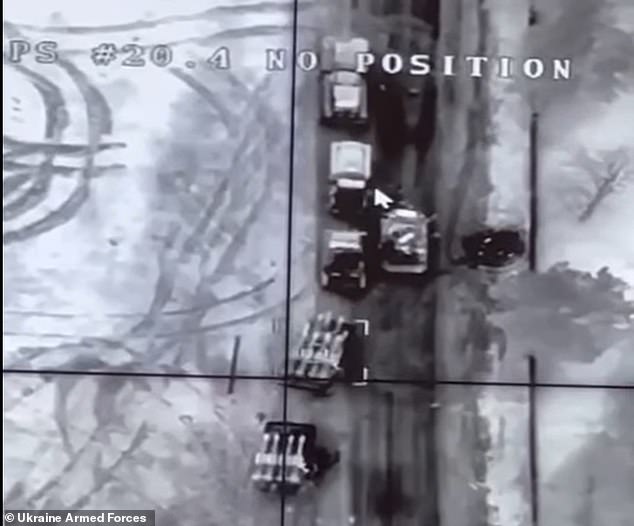 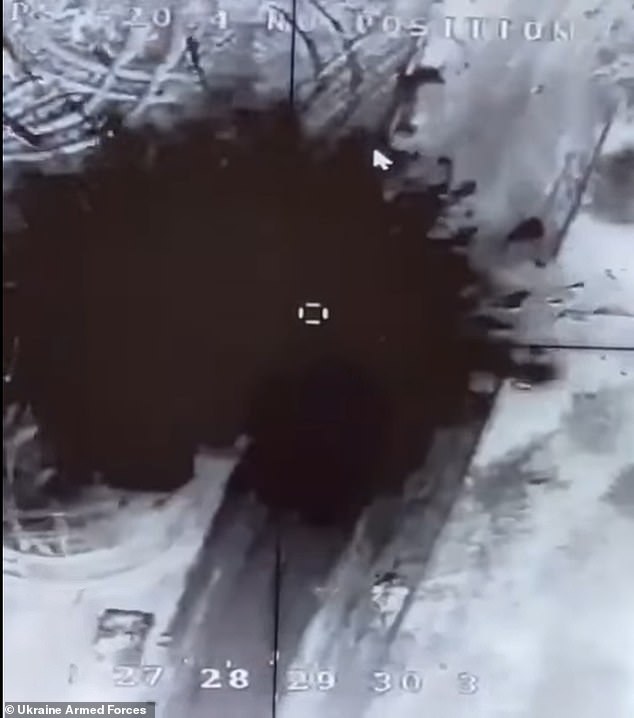 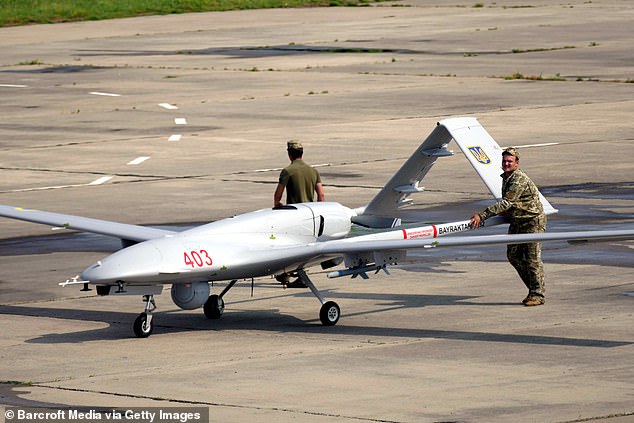 The Air Force said that one of the strikes occurred in the town of Chornobaivka, in southern Ukraine.

The area has been the focus of intense fighting in the past few days.

‘Never a rose without a thorn,’ the embassy wrote in one of the tweets. ‘Russian invaders have to put up with Bayraktar TB2s.’

On Saturday, Ukrainian forces released another drone video which showed a Russian convoy being hit by a drone strike, this time in the southern city of Kherson.

The first shipments of the Turkish-made drones began arriving in Ukraine in 2019 reports the Wall Street Journal.

The TB2 aircraft are able to stay in the air for 25 hours at a height of 25,000 feet with the pilot able to control it from several hundred miles away.

Ukrainian forces have managed to halt the advance of Russian troops on the capital, blowing bridges into the city to hinder the advance of Moscow’s soldiers.

Russian forces were on Sunday afternoon destroyed in Bucha, near the Gostomel air base in the north west of Kyiv, after becoming trapped when the Irpin bridge into the city was destroyed.

Footage posted online purported to show the harrowing aftermath of what military experts said was likely a drone strike on the Russian Airborne Forces column, with parts of vehicles strewn across the road in a warp, fiery heap.

Earlier on Sunday, Ukrainian servicemen were pictured roaming in the centre of Kyiv to enforce a 39-hour curfew to keep people off the streets.

Mayor Klitschko said no Russian troops had managed to enter the city despite the bombardment. 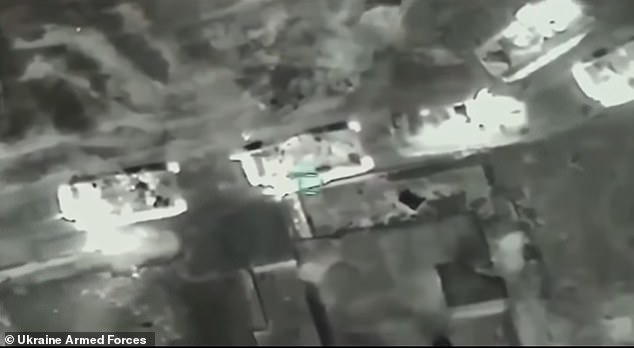 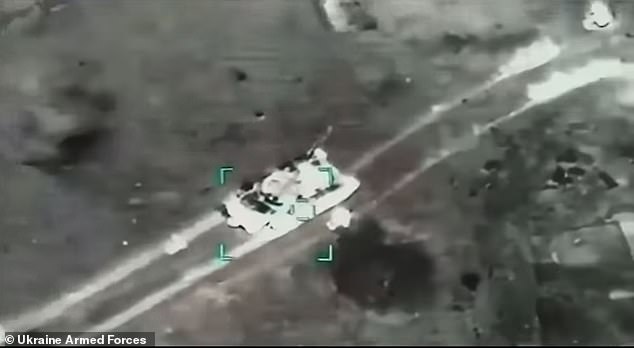 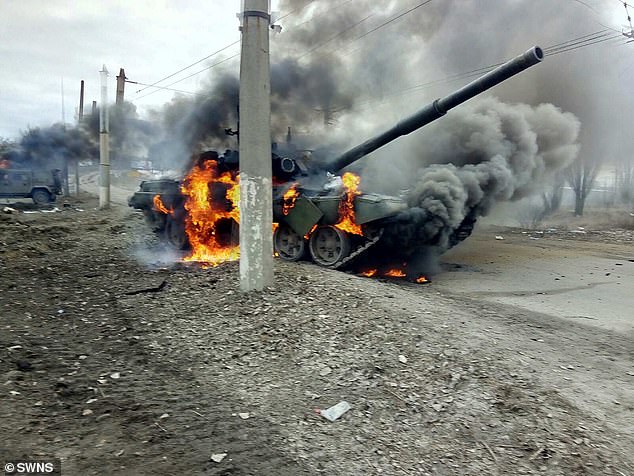 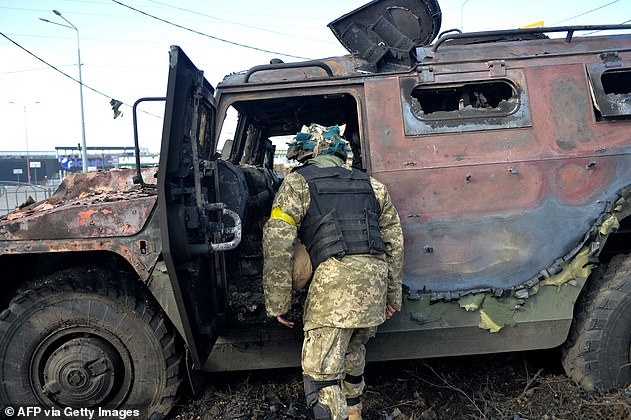 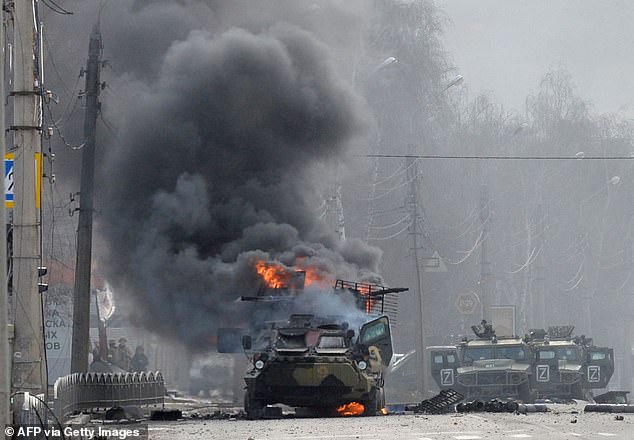 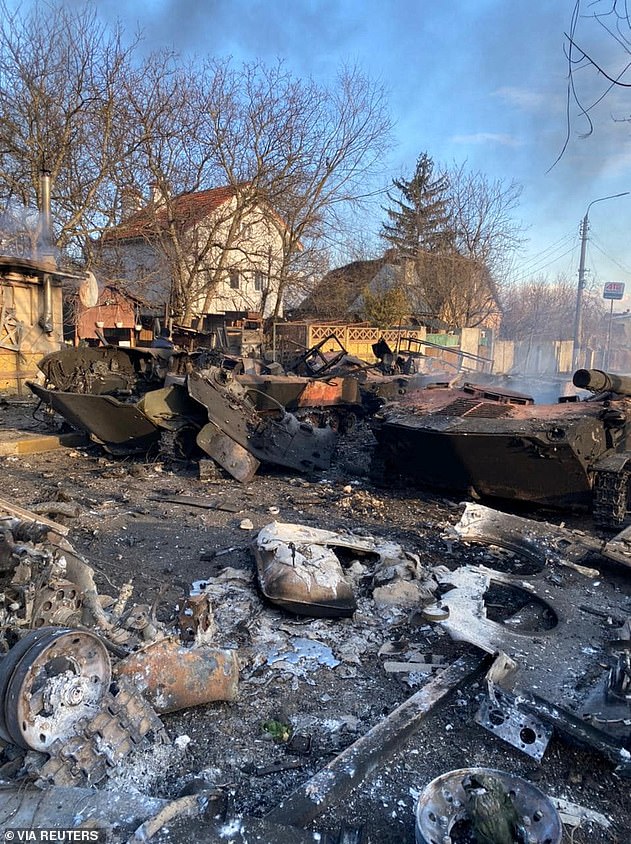 Previous articleTop Deadly Russian Weapons To Be Aware of On The Battlefield.
Next articleWho is Vladimir Putin? | Biography, KGB, Political Career, & Facts